You are here: Home / News / Successful Season Opener at the 73rd Members Meeting 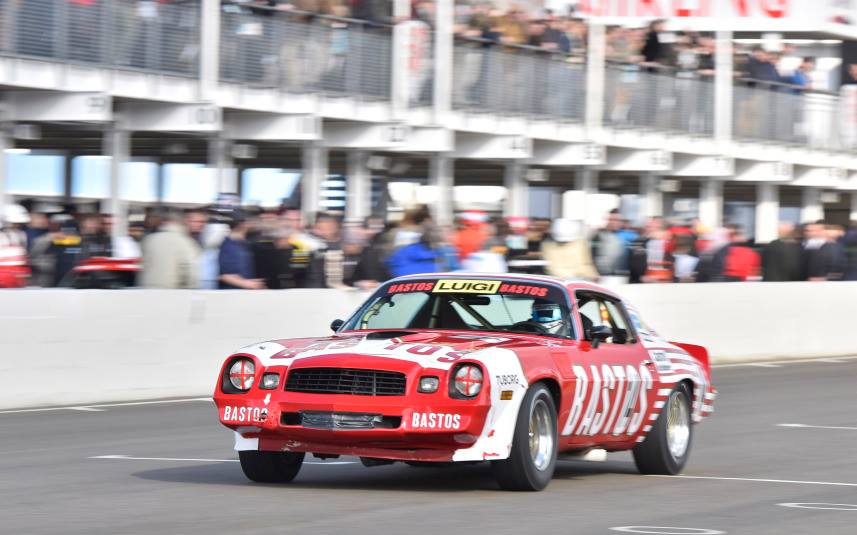 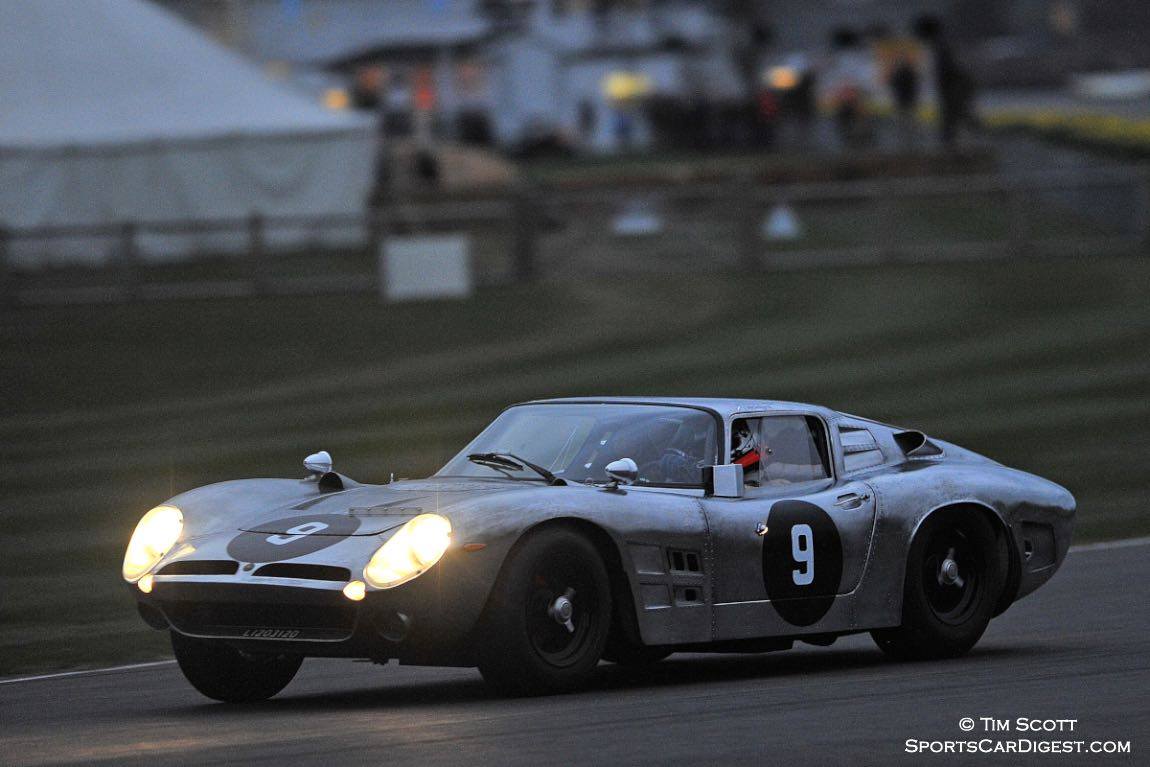 A good weekend for I.C.E. Automotive at the 73rd Members Meeting at Goodwood over the weekend of 21st March as three cars competed using our engines.

First up was Jamie McIntyre with his 1963 Bizzarrini competing in the 30-strong Graham Hill Trophy for 1960-1966 Grand Touring Cars.  Sharing driving duties once again with Bobby Verdon-Roe, the pair set fastest speed of the class through the traps on their way to a creditable 3rd place. Continued development of the chassis should see the I.C.E 327 Chevrolet-powered ever more competitive.

Next up was the Bastos-sponsored 1978 Z28 Camaro of David Clark in the Gerry Marshall Trophy for 1970-1982 Group 1 Production Saloons.  With a new I.C.E 350 Chevrolet engine powering the famous Spa-winning car and sharing driving duties with Matt Neal, the team qualified 2nd and made an excellent job of winning the 50-minute feature race.

Lastly, the very first Lola-Chevrolet T70 Spyder, once driven by the likes of John Surtees, Jackie Stewart and Mario Andretti and now entered by Grant Reid and driven by Tony Sinclair. The Lola was competing in the Bruce McLaren Trophy for pre-66 CanAm and Group 7 Prototypes.  With very little testing time under the belts of the team and with a recently freshened I.C.E. 350 Weber-carburetted Chevrolet engine, hopes were ‘realistic’ against some of the later cars.  There were smiles all round as the team just missed a podium finish with a very respectable 4th place finish.

A good weekend all round! 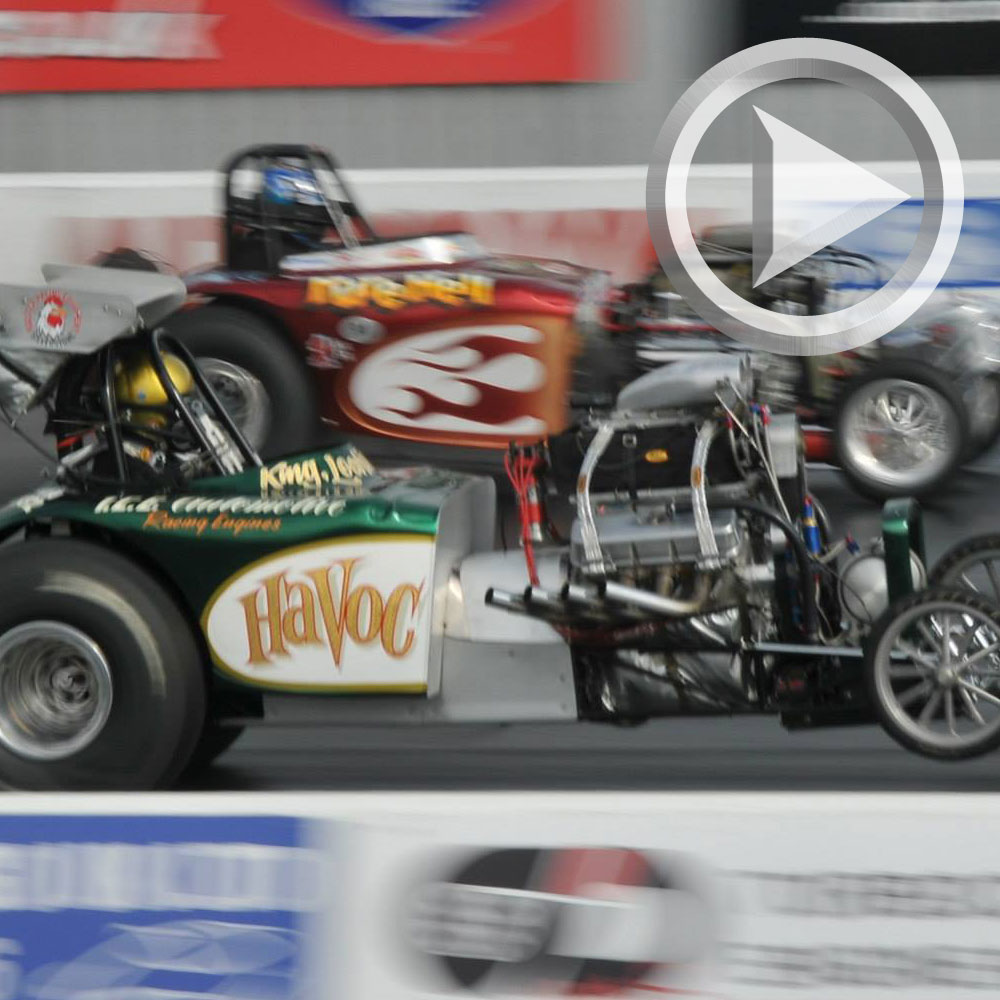 After much hard work, gremlins started to be ironed out of the fuel system and most of the cylinders   END_OF_DOCUMENT_TOKEN_TO_BE_REPLACED

The successful installation of the 417 hemi resulted in a debut early shut-off run of 6.59 at the   END_OF_DOCUMENT_TOKEN_TO_BE_REPLACED

August 2016 saw the 44th anniversary of Nurburgring Oldtimer take place. With an amazing run of   END_OF_DOCUMENT_TOKEN_TO_BE_REPLACED

After an absence of more than 40 years, the mighty muscle car once known as ‘The Beast’ made a   END_OF_DOCUMENT_TOKEN_TO_BE_REPLACED

A good weekend for I.C.E. Automotive at the 73rd Members Meeting at Goodwood over the weekend of   END_OF_DOCUMENT_TOKEN_TO_BE_REPLACED

After much hard work, gremlins started to be ironed out of the fuel system and most of the cylinders came alive for most of the run and into the 6.20s!     END_OF_DOCUMENT_TOKEN_TO_BE_REPLACED